God Was In The Gentle Whisper 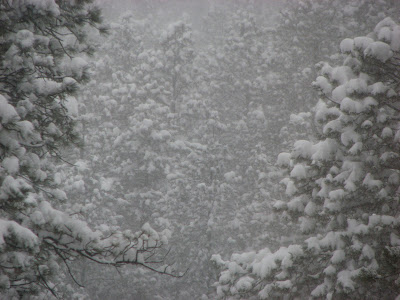 This was God's response, when his prophet, Elijah, reached the end of his rope, was literally begging God to simply let him die because the burden of living had become too great.

So God told Elijah that he would come to him, and he did. Not with a great show of force and fireworks. No. God chose a means that befitted the fragile psyche of the exhausted, depressed Elijah.

God was in the gentle whisper.

Sometimes, when I am feeling depressed and overwhelmed, this is exactly what I hope for, as well. God's gentle, comforting, presence.