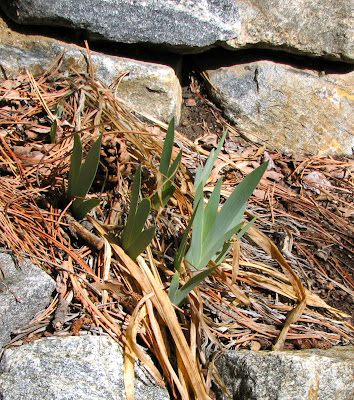 Spring is finally on its way. 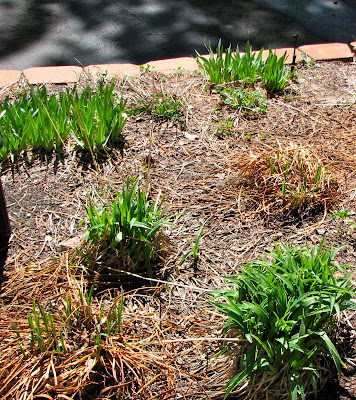 After a very dry winter, the past few weeks have brought us rain showers and bouts of snow. All of which are dearly needed and have the wonderful effect of causing the bulbs that were planted last year to begin to grow. 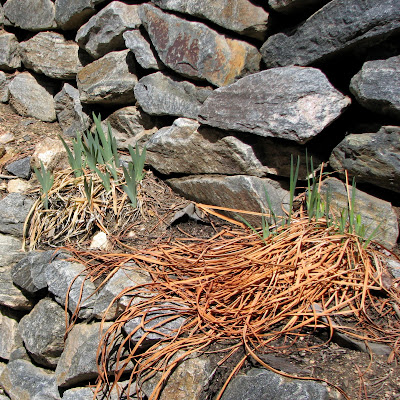 I've been told that they are lilies. And that I'm supposed to clear out that dead grass surrounding them from last summer. 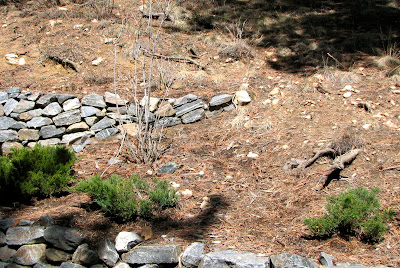 And then I really should think about filling out this mass of scraggly bushes and pulling that one bunch of dead branches that used to be a bush of some sort. (Are you impressed by my sophisticated knowledge of plant types?) 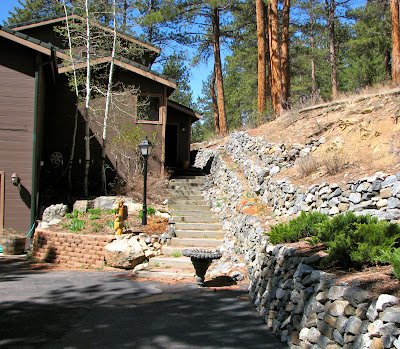 Here's another perspective of the planting beds that need to pruned and filled out and tended to. 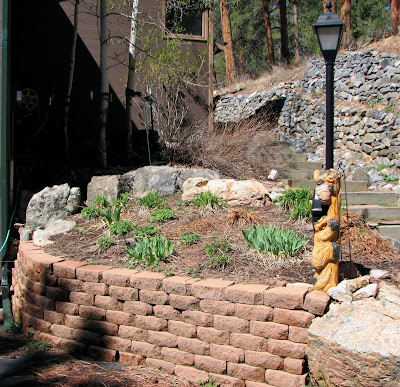 While they are making the best of growing despite my neglect, I feel that I should try to help them along with a little plant food, some water, some mulch and maybe some new plants to keep them company. 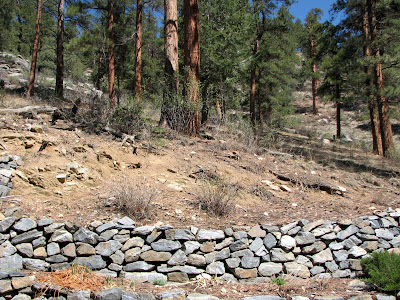 On the other hand, if you recall what happened to the herb garden I planted last summer, perhaps I should just leave them alone.

larramiefg said…
Wish I could share our record setting rainfall we've had since March! Ironically what even the farmers have planted is being washed away.
May 19, 2011 at 11:04 AM

Laura Bush said…
This post is really useful and helpful to know more about the things which you have shared . I appreciate you for such a great amount of information. I assure this would be beneficial for many people. Gardener Perth